In collaboration with Cédric Parizot.

The Virtual Watchers is an on-going research project at the intersection of art, research and technology that questions the dynamics of crowdsourcing at contemporary State borders. It focuses on the exchanges that occurred within a Facebook group that gathered American volunteers ready to monitor US-Mexico border through an online platform that displayed live screenings of CCTV cameras. The declared aim of this operation was to bring American citizens to participate in reducing border crime and block the entrance of illegal immigration to the US by means of crowdsourcing. This initiative, a public-private partnership, was originally launched in 2008 and consisted of an online platform called BlueServos [1] and a network of 200 cameras and sensors located in strategic areas along the US Mexico border. Some of these cameras were also installed in the private properties of volunteering citizens. The online platform gave free access to the camera broadcasts 24/7 and allowed users to report anonymously if they noticed any suspicious activity on the border. BlueServos had 203.633 volunteer users since 2008, and resulted in 5331 interdictions, which overall represents almost 1 million hours of free labour for the authorities. The program stopped in 2012 due to lack of financial support, as announced in its official Facebook page in May 13th 2012.

This project offers an interactive window that allows the public to access some of the original video feeds recorded by the BlueServo’s surveillance cameras, and dive into the conversations, jokes, and questionings of the Facebook group that gathered some of the volunteering citizens that actively used the platform. By doing so, it highlights to what extent the emotional investment and exchanges of these people work as an essential mechanism in the construction and legitimization of a post-panoptic system. 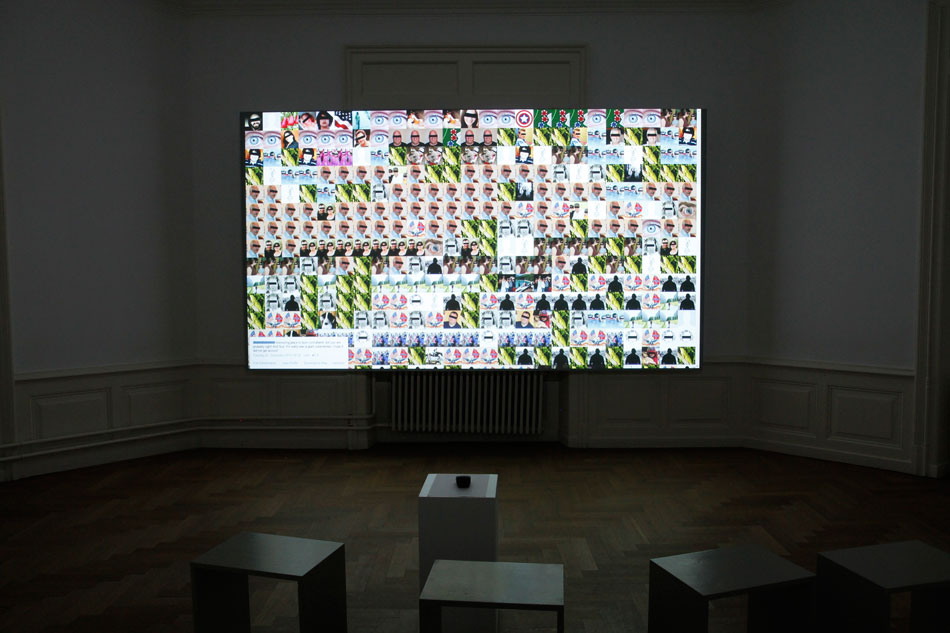 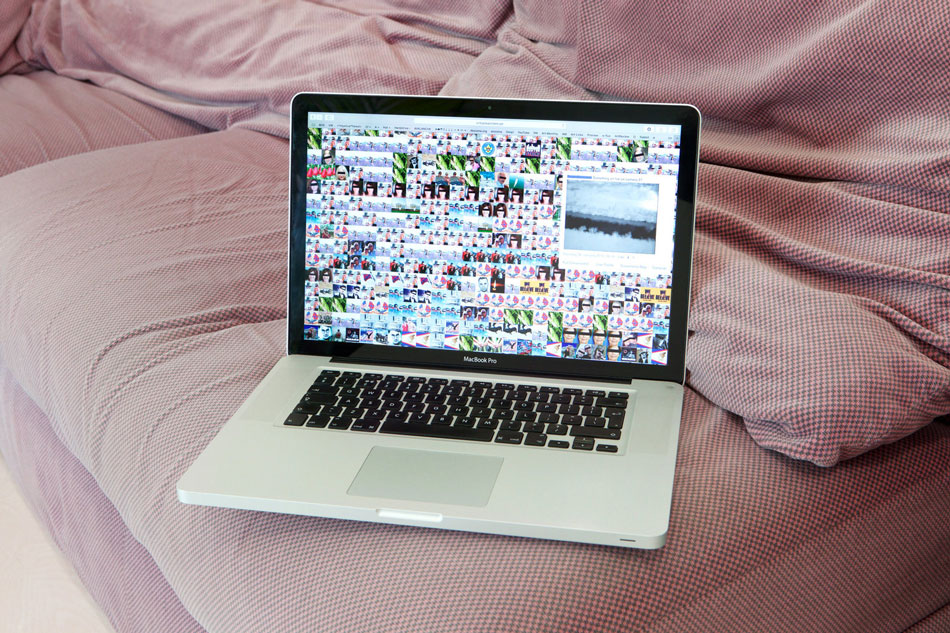 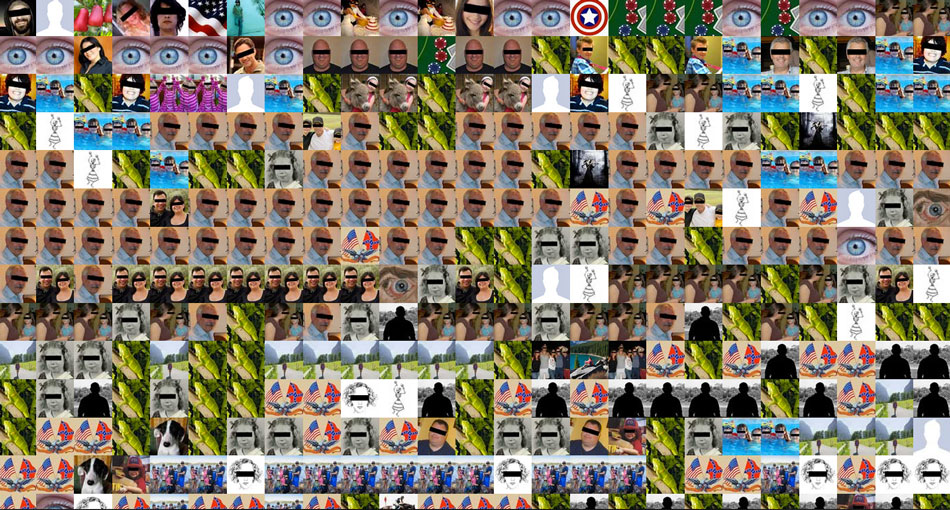 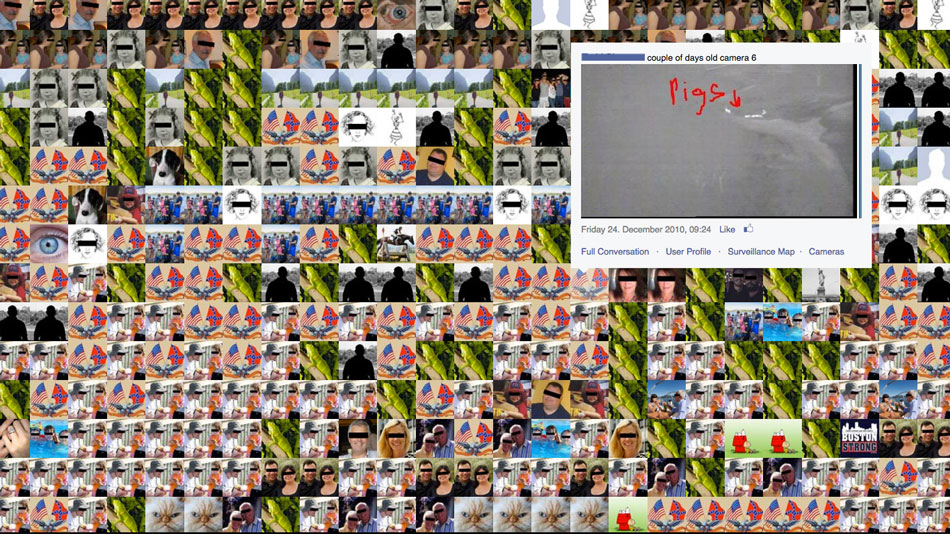 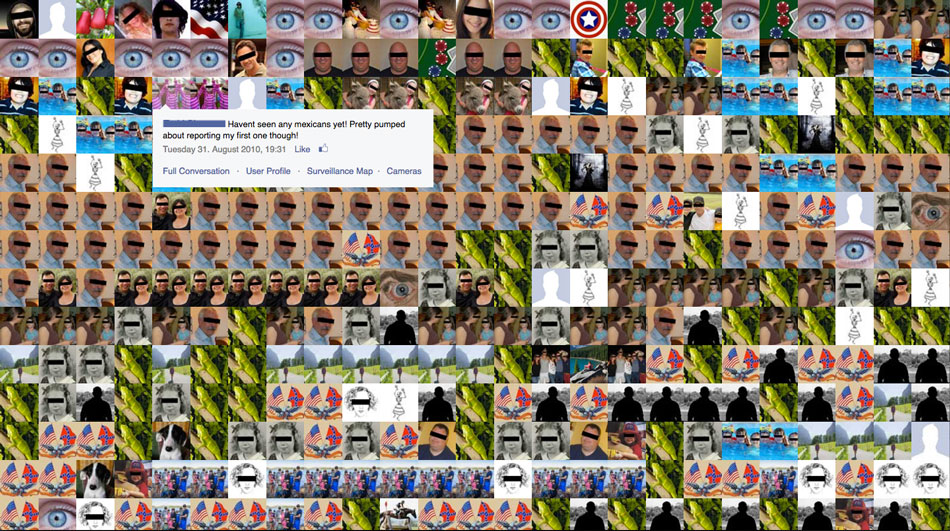 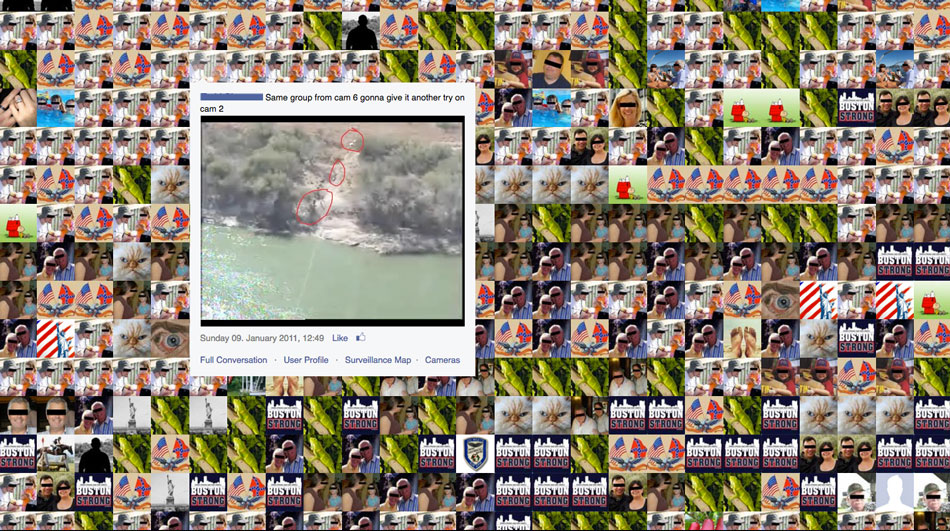 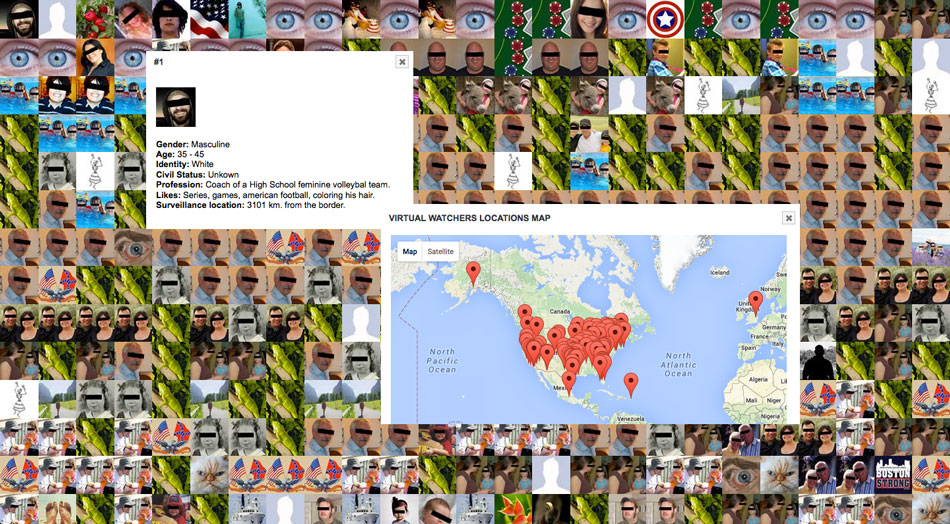